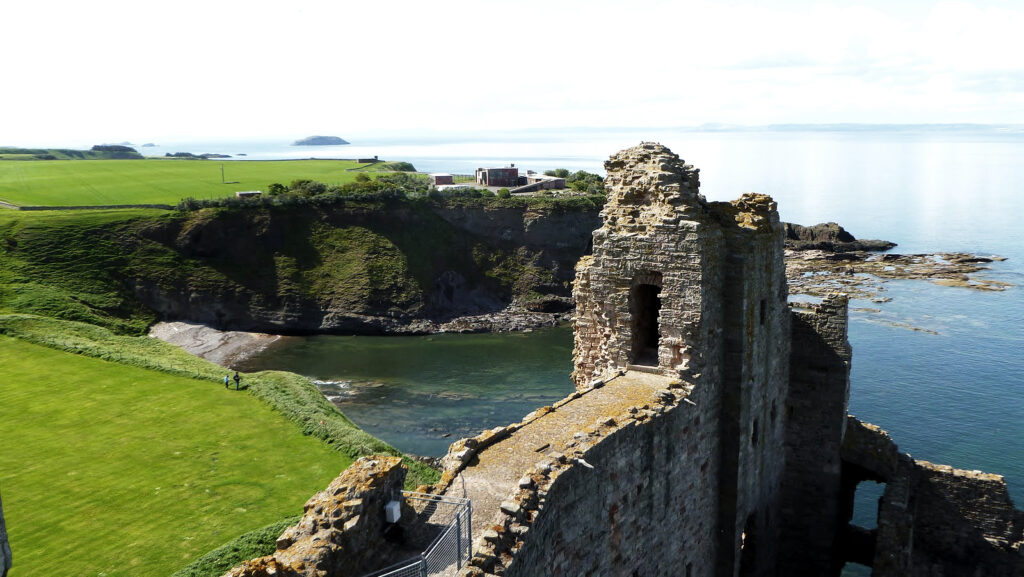 When the natural world offers such powerful scenarios, designing the landscape becomes the most important condition for creating architecture: an essential bond links building and site. The Scottish promontory of Gin Head offers a spectacular panorama with cliffs dropping into the sea. The only existing elements here are a fortified medieval castle and the volumes of a Second World War radar station. The view embraces an endless sea, interrupted only by the emergence of a small island. The burnished rocks of the jagged coast meld into the green moor. The main idea was to immerge the villa in the site, and construct it around perspectival cuts offering focused views of this extraordinary landscape. This was achieved by maintaining a few volumes of the radar base, covered by sloping, grassy planes. This is a typical approach to local architecture, but also a means of offering the impression that the house is underground. The grass is juxtaposed against COR-TEN steel, whose burnished tones blend with natural colours of the site. The result is a “Stonehenge for the third millennium”, as the architects like to call it. A sort of pagan temple that exploits its privileged position in the landscape, similar to the temples of the Romans and Greeks, to embrace that natural setting unfolding in front of them. Particular attention was focused on the landscaping project, conceived as true theme of architectural design, as fundamental as the inhabitable volumes. This intention was also born of the desire to reinterpret the English love for neo-Palladianism and its romantic gardens, where the dialogue between nature and artifice is central.

In terms of the layout, in addition to inhabitable areas, the clients also required exhibition space and a concert hall, situated in the two larger existing volumes. The result consists of two main villas with large aulic spaces, one for the owners and one for guests, with common spaces that create a sort of citadel. The spaces can be exchanged depending on the seasons and the number of guests, allowing the owners “a holiday” without having to leave their property. 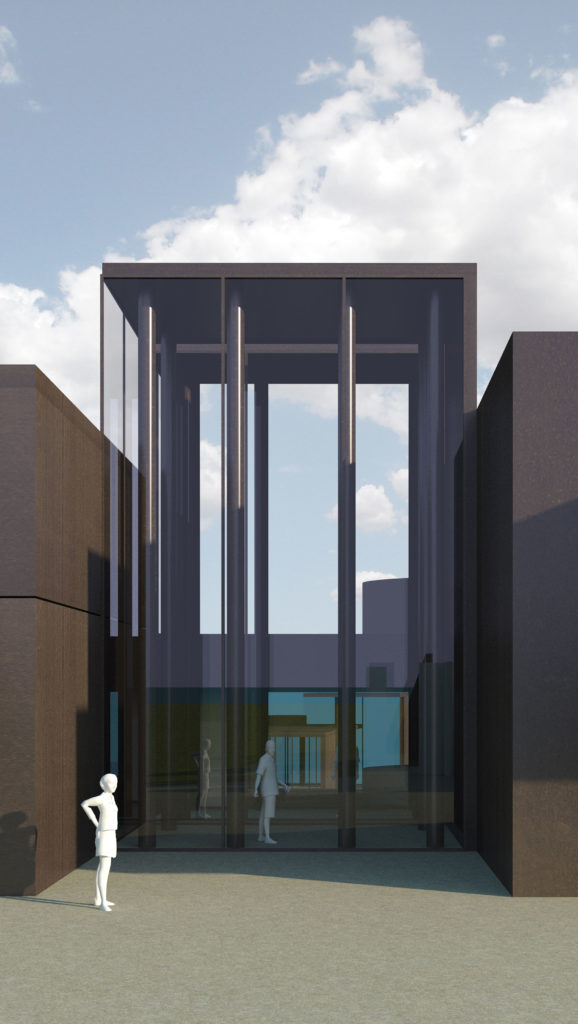 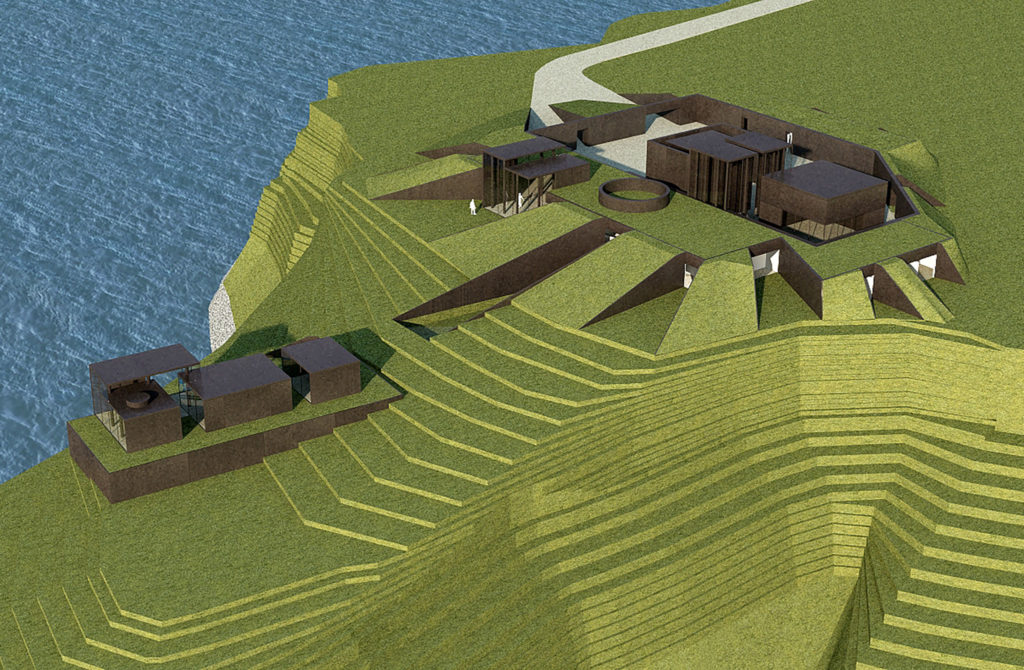 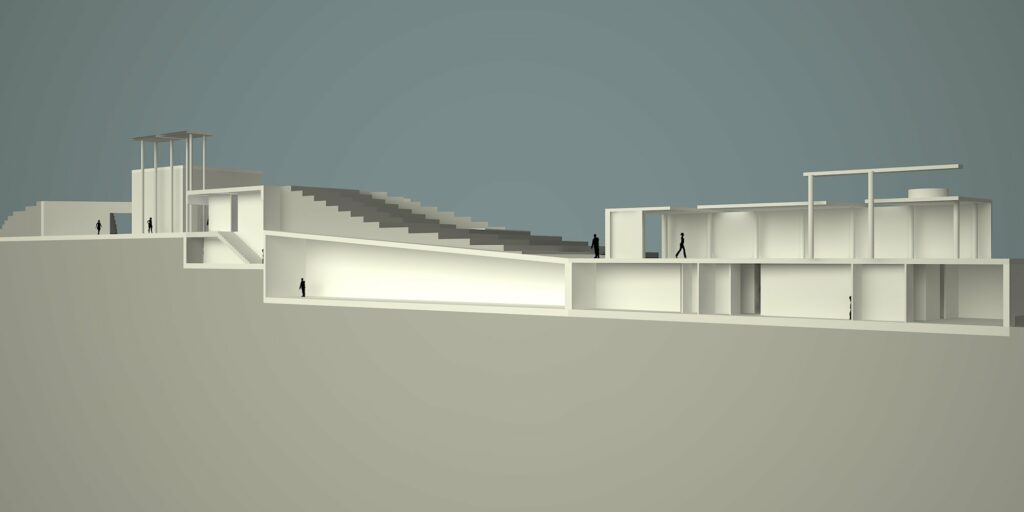 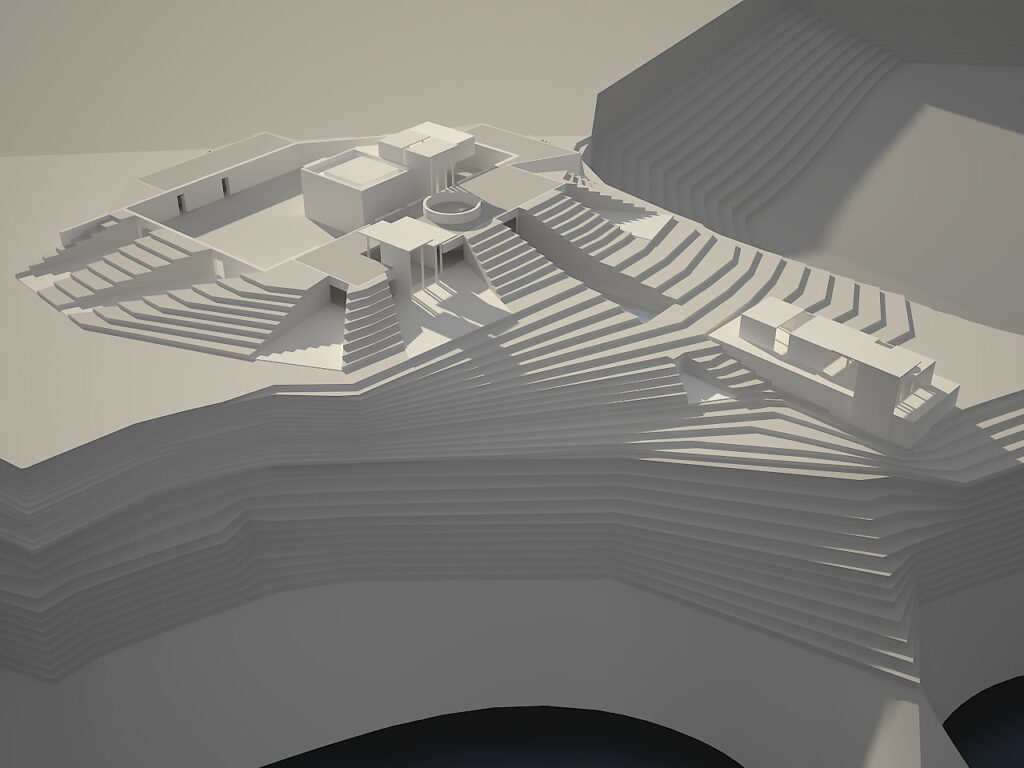 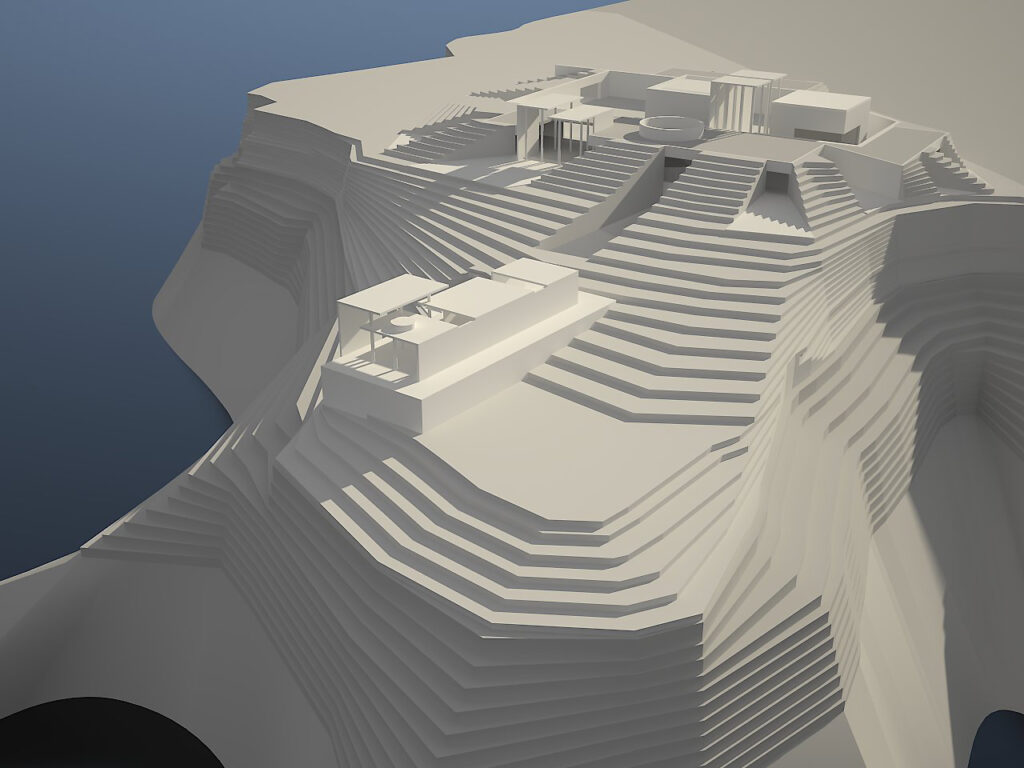 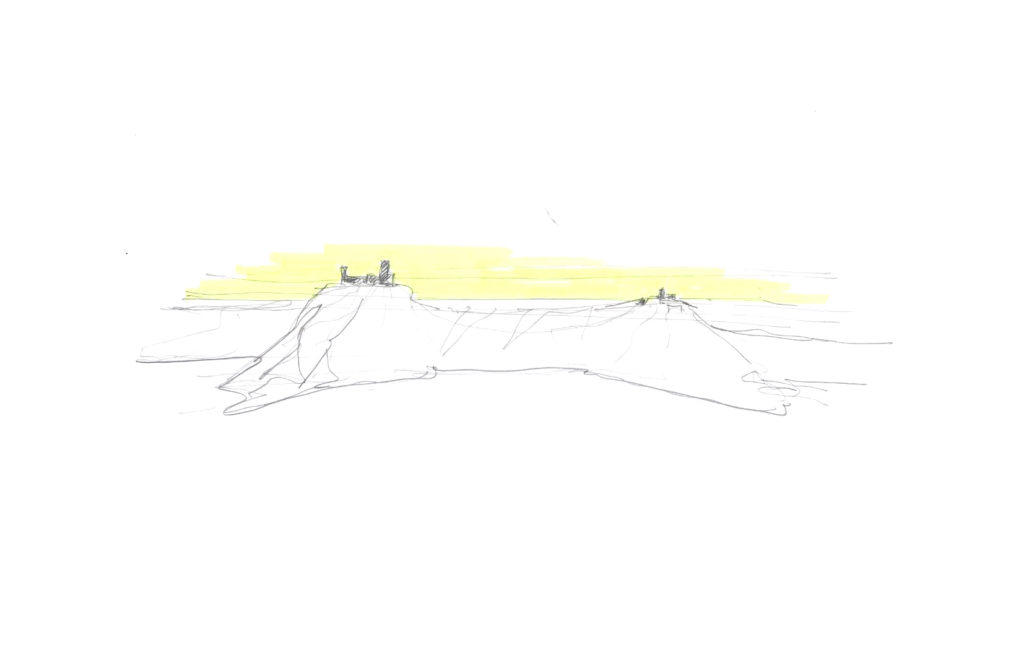 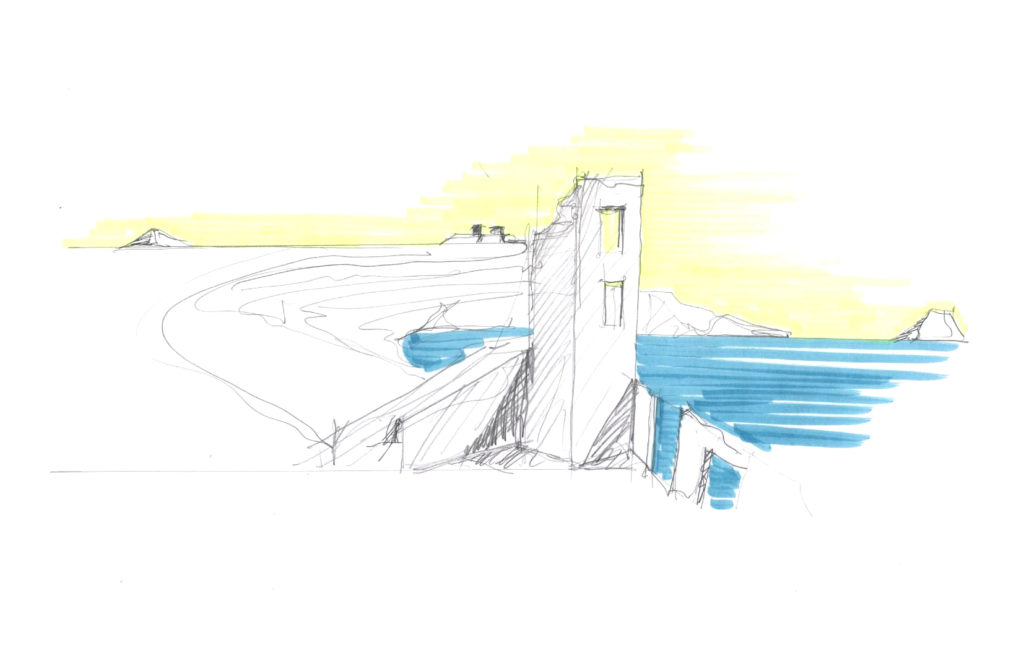 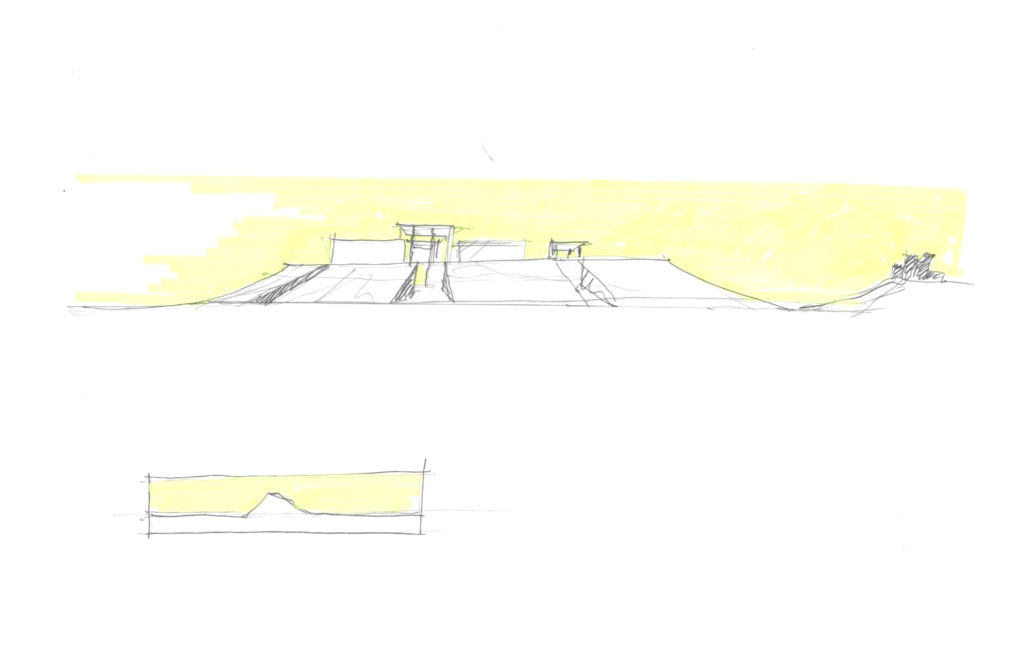 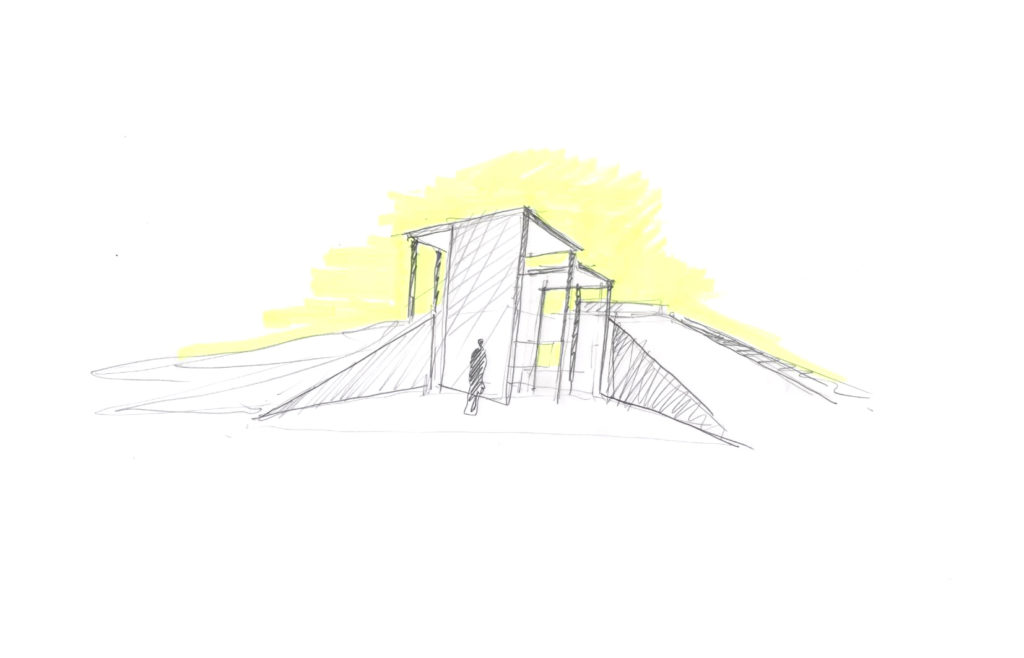 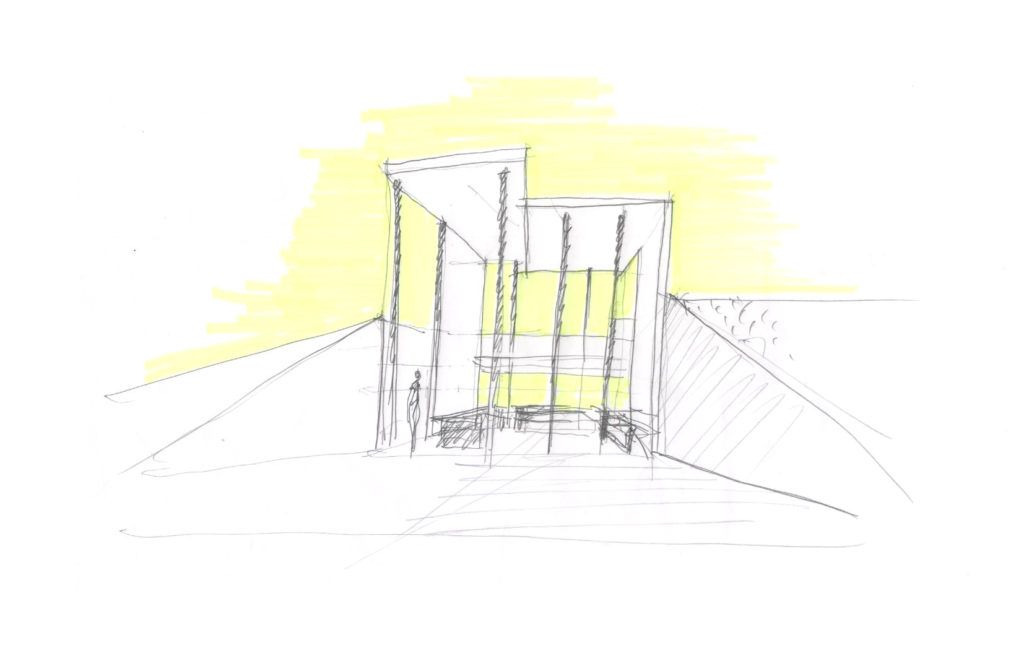 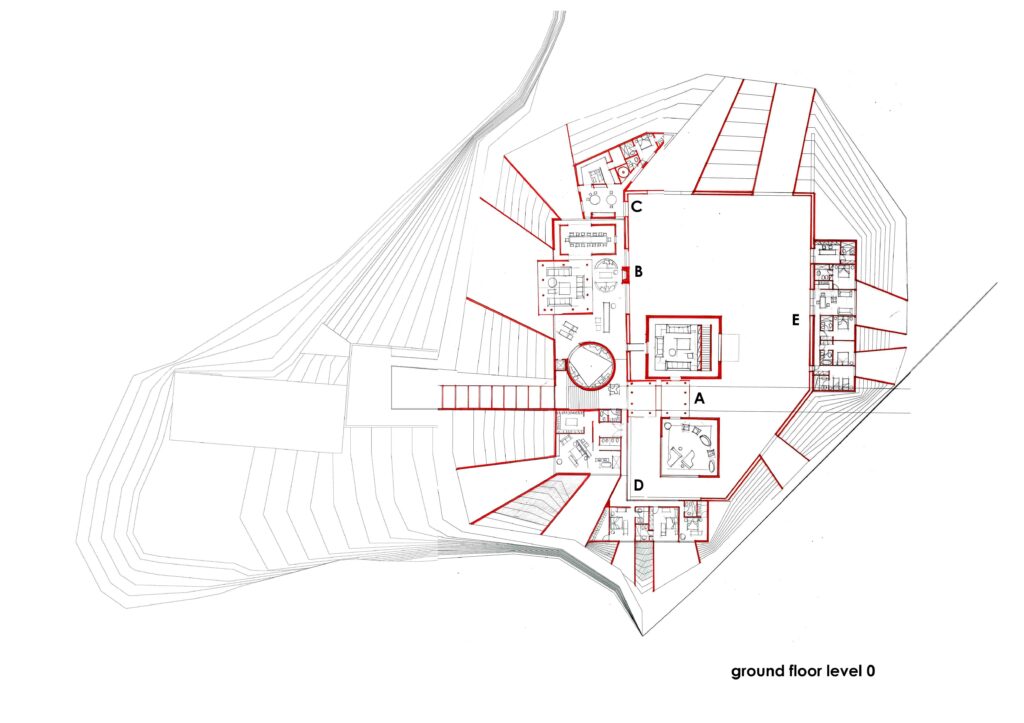 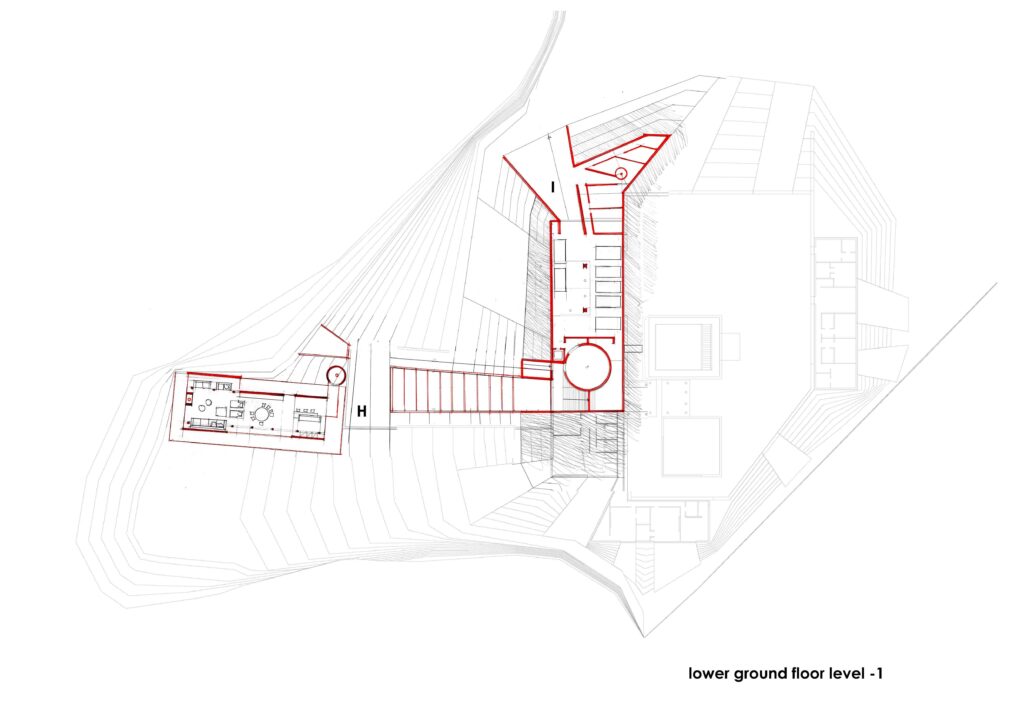 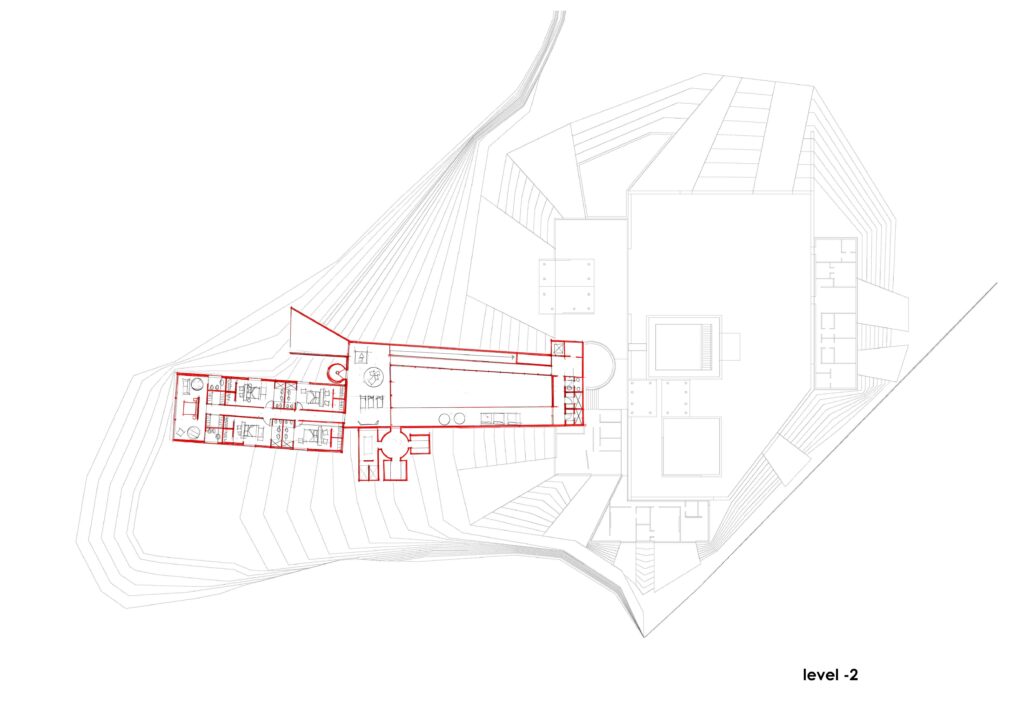