The project “la Vie en Rose”, presented at the 2016 Milan Triennale, explores the theme of sustainability by interpreting the the technical and design possibilities of photovoltaic Dye Sensitized Solar Cell (DSSC), a hybrid organic-inorganic system of photoelectrochemical cells of the third generation. All the red internal surfaces of the living cell, including the table, are used as energy producing photovoltaic elements.

Sheets of glass from pink to bordeaux red define the walls of a minimal living unit that investigates the architectural, technical, aesthetic and ethical potential of new organic photovoltaic technologies. Screen printed surfaces with a dark red photovoltaic ink produce energy when exposed to direct, indirect or artificial light sources, triggering a virtuous loop between consumption and energy production. 33sqm of interior and 12sqm of loggia/terrace accommodate all the living functions of a couple that looks to the future from the contemporary, while keeping elements of memory.

A central plan, sheltered by a vault, is enclosed by a perimeter of service spaces and photovoltaic panels that open according to the needs, modifying the space like theatrical scenery. The loggia/greenhouse, mediating space between inside and outside, regulates air conditioning and energy production and hosts plants and functions of domestic life.

The living units, duplicating and aggregating themselves, generate architectures and landscapes in continuous transformation that aim at energy self-sufficiency.

These are dye sensitized photovoltaic cells that are inspired by the process of chlorophyll photosynthesis of plants where a series of chemical reactions take place in the leaves thanks to the absorption of solar radiation by the dye molecules (chlorophyll) and the transformation of light into nutrients for the plants themselves.

The organic photovoltaic cell utilises a mix of materials in which a pigment absorbs the solar radiation and the other components extract the charge so as to produce electricity. The so-called Dye Sensitized Solar Cell was created in 1991 at the Lausanne Polytechnique by Professor Michael Grätzel using a photosensitive pigment obtained by chemical synthesis. It is also possible to obtain pigments such as anthocyanin naturally from blueberries and other dye sensitized pigments have been created from eggplant skins, blood oranges, spinach and even seaweed. A dedicated research centre “CHOSE” (Center for Hybrid and Organic Solar Energy) was created in 2006 in Rome, by Regione Lazio, in collaboration with the University of Rome Tor Vergata. This scientific centre researches dye sensitized solar cells as well as similar systems with the aim to increase the efficiency, stability and lifespan of the panels as well as research into applications and production and industrialization processes. The prototype exhibited here was produced by the Dyepower University/Industrial consortium of which CHOSE is a part.

The Dye Sensitized Solar Cell System can be applied in many ways: inkjet, screen-print or by evaporation on surfaces such as glass, plastic or metal. The surface can be flat or curved, rigid or flexible. The Dye Sensitized Solar Cell System works efficiently independently from the solar orientation and meteorological conditions, in internal spaces and even with artificial light. The low cost of the materials, eco-sustainability through the total recycling of the elements as well as the easy surface application make it the ideal system for this living unit project.

The photovoltaic film has been planned on the venetian blind blades of the external terrace/solar glasshouse and on the internal surfaces of the space, as well as on the façade. Self-cleaning screen-printed glass panels combined with the venetian blinds of the terrace/conservatory create a scintillating architecture. A housing complex, inspired by biomimetic systems of artificial photosynthesis in continuous architectural, spatial, functional and energetical transformation. 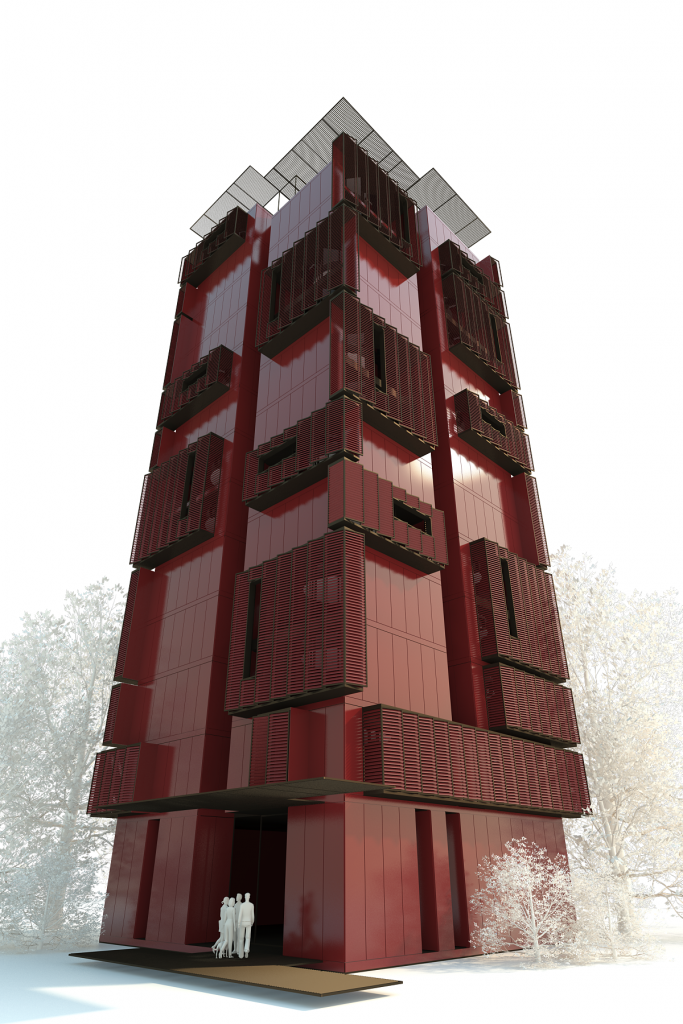 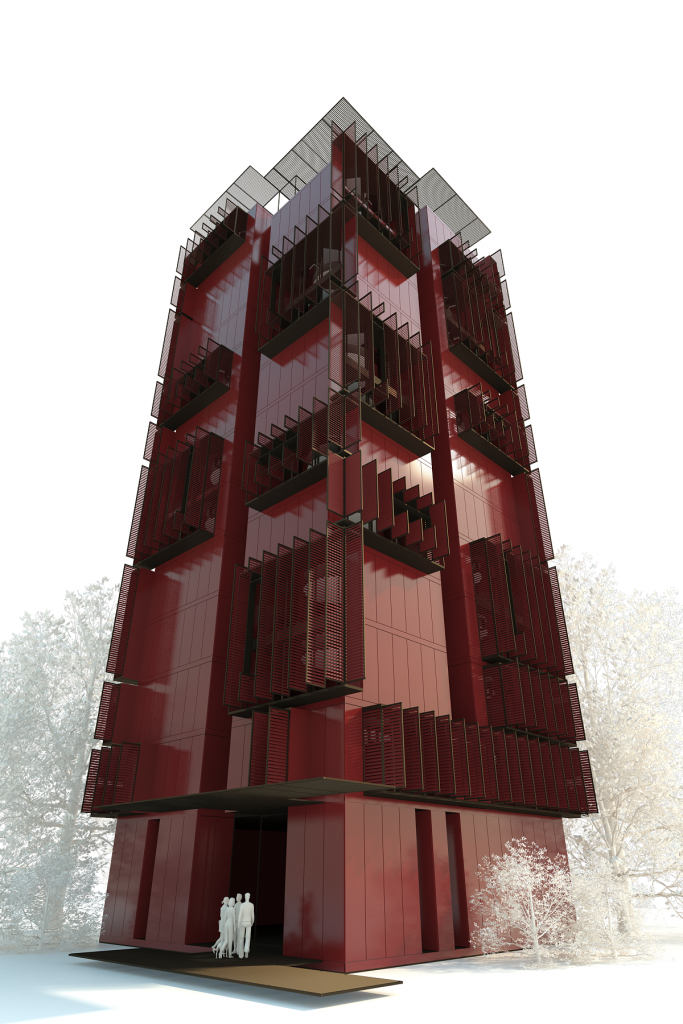 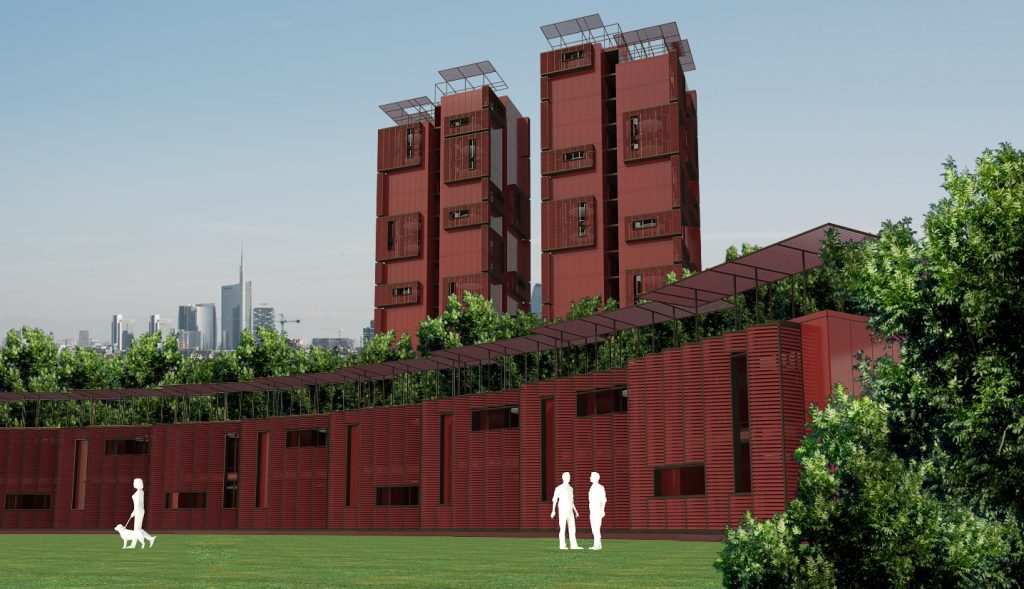 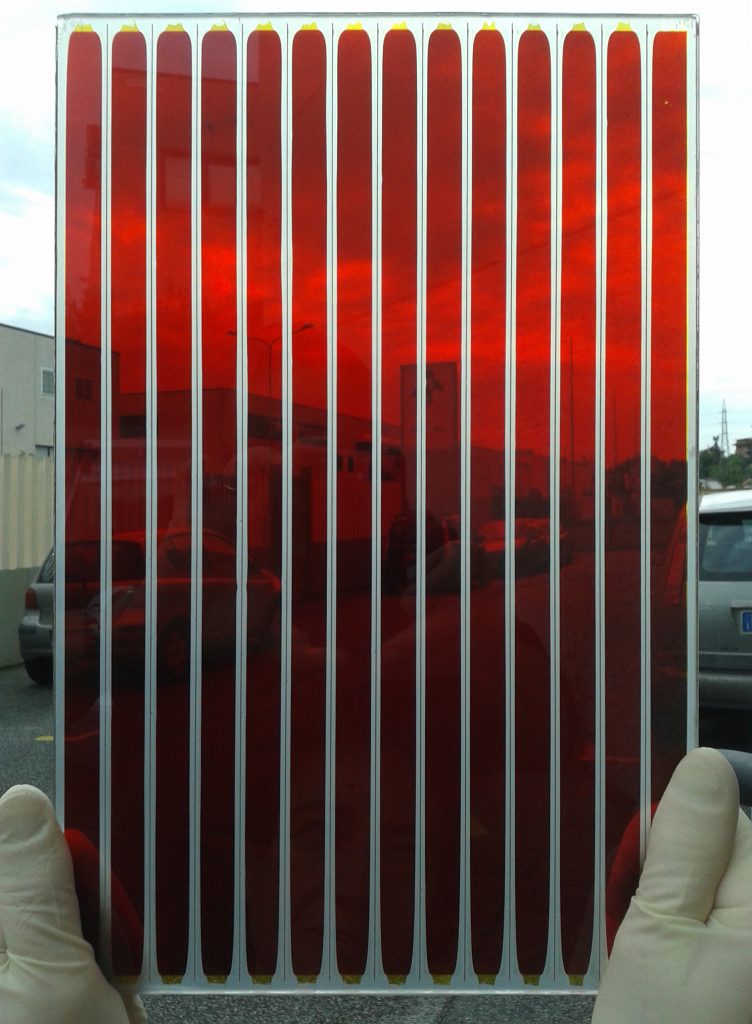 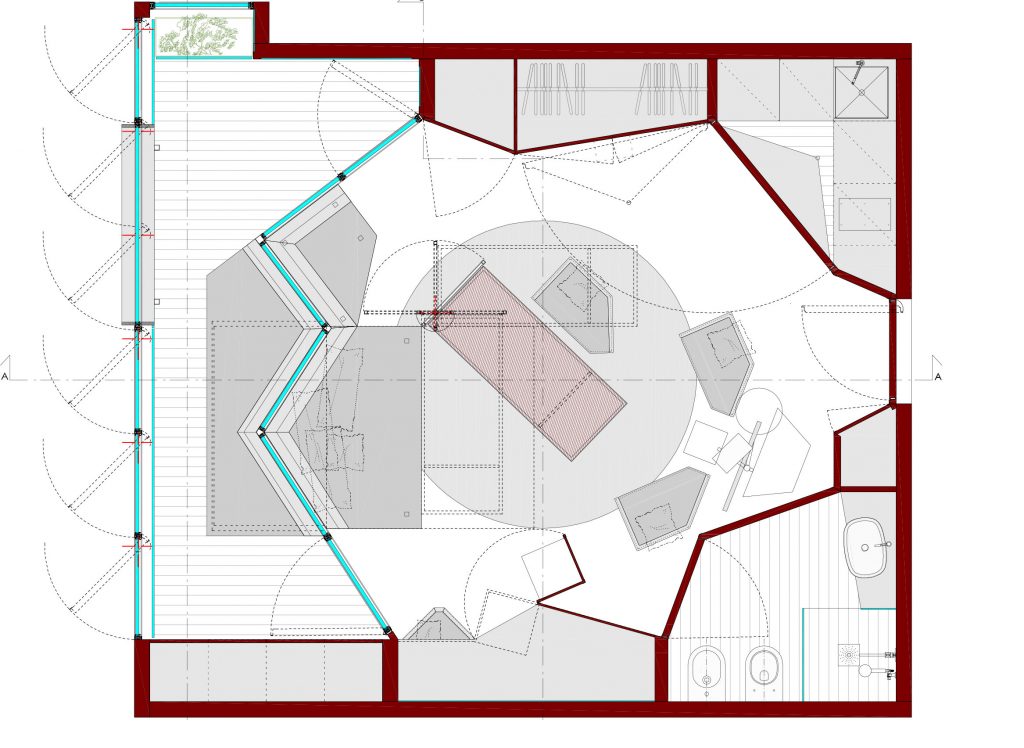 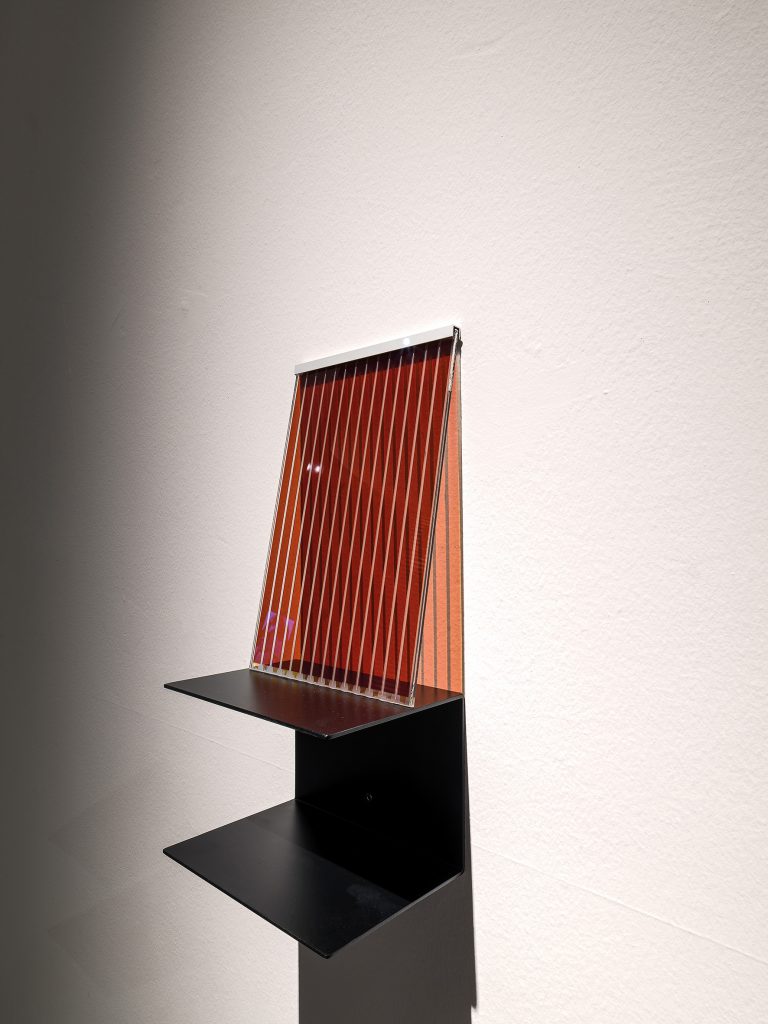 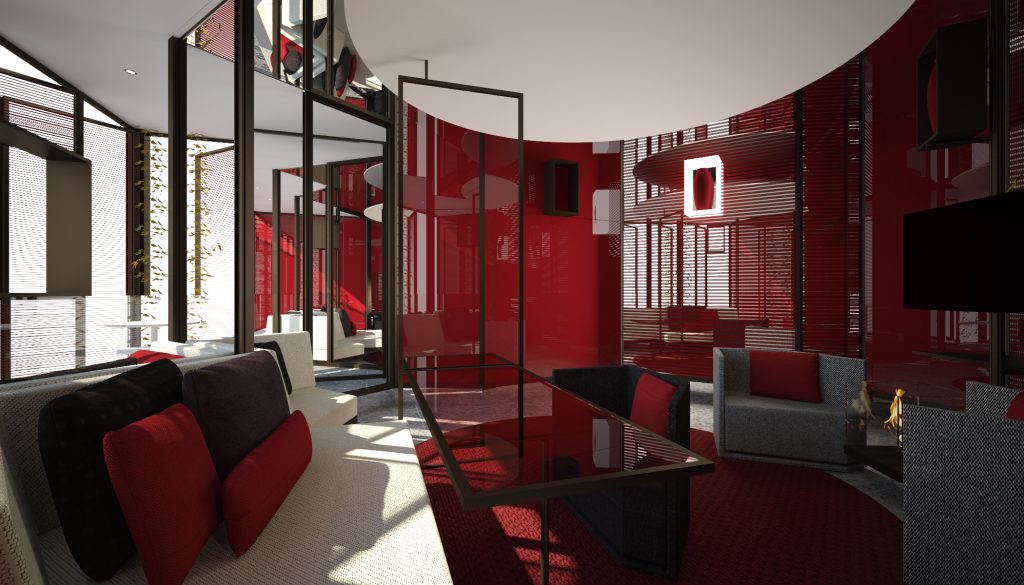 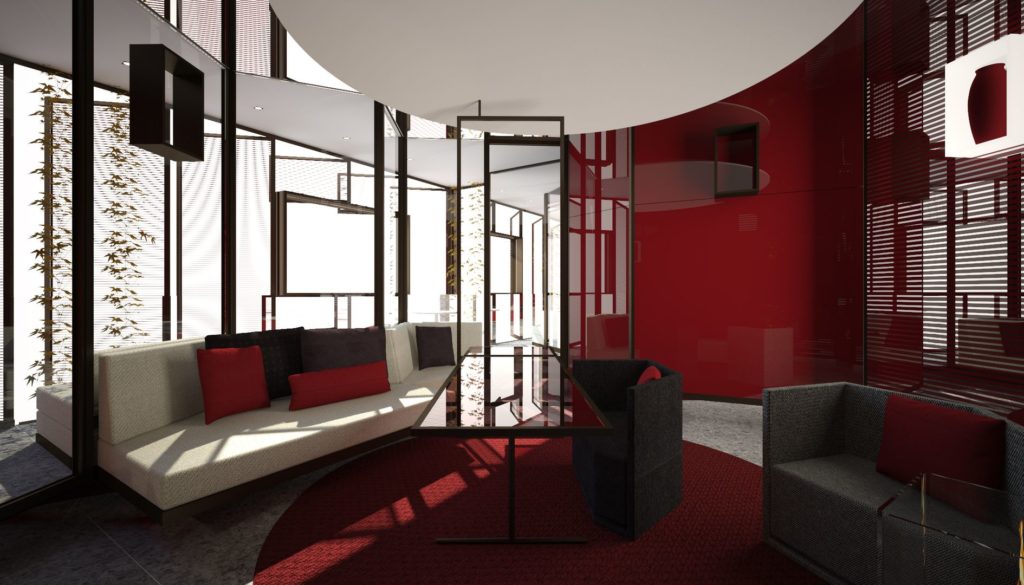 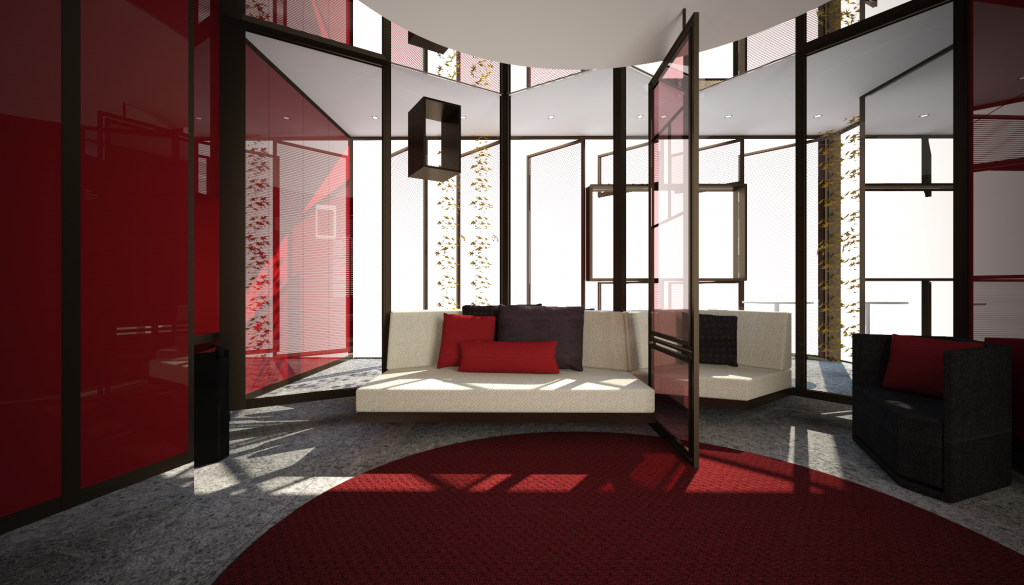 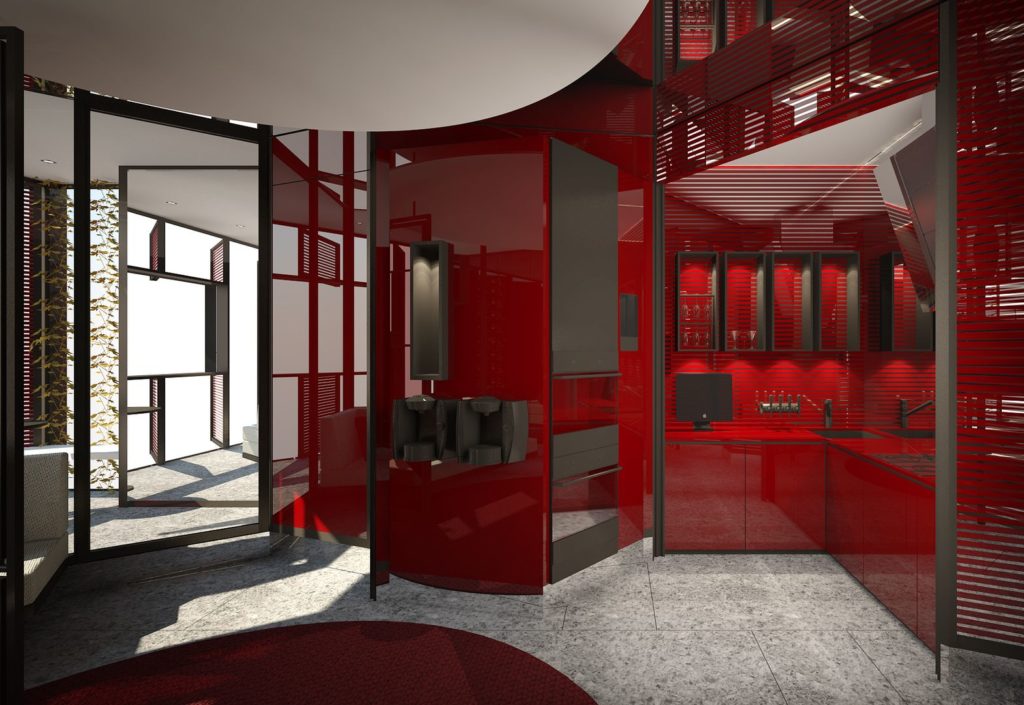 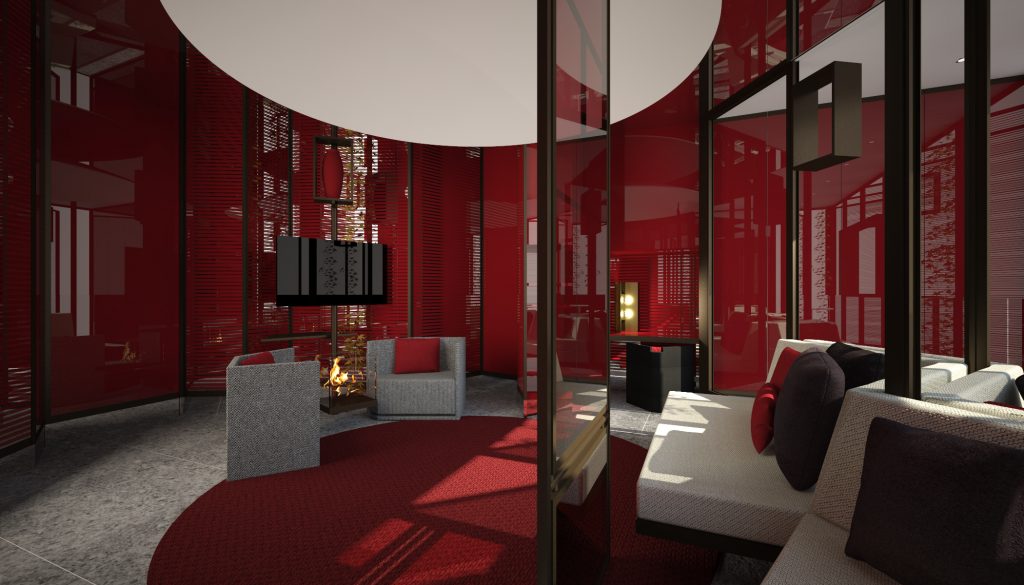 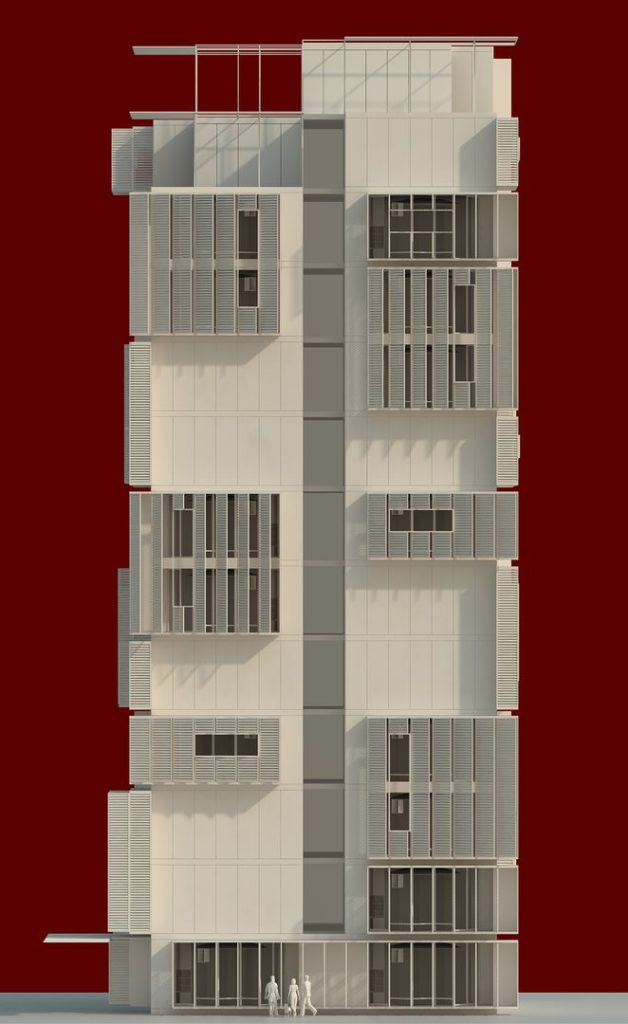 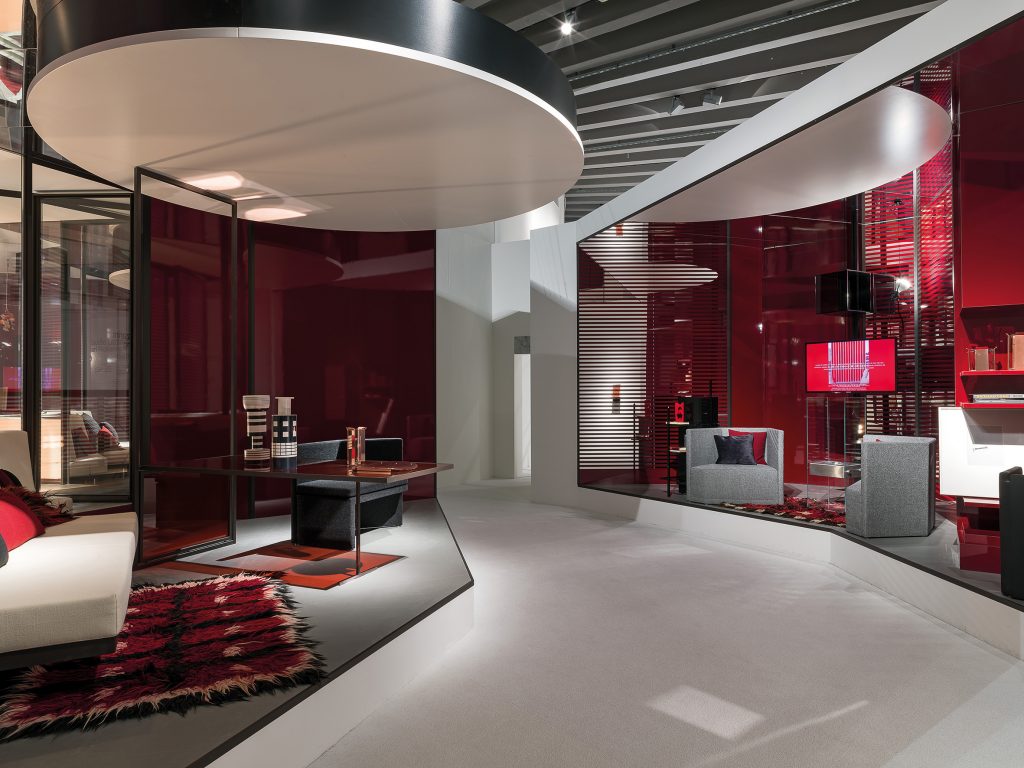 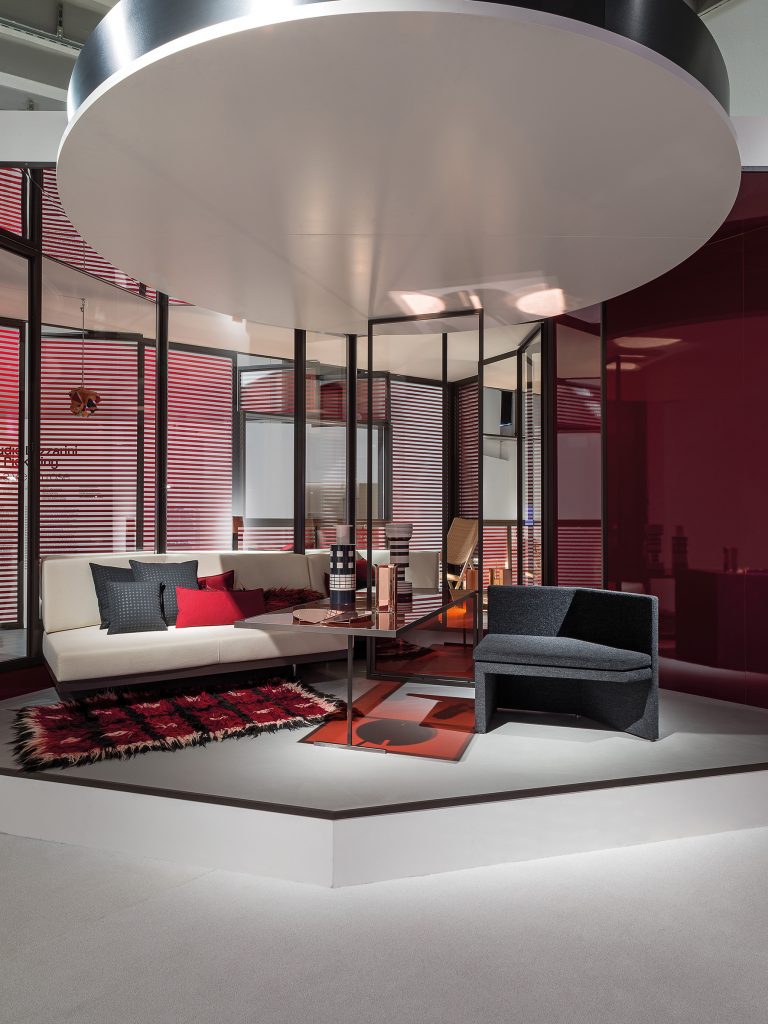 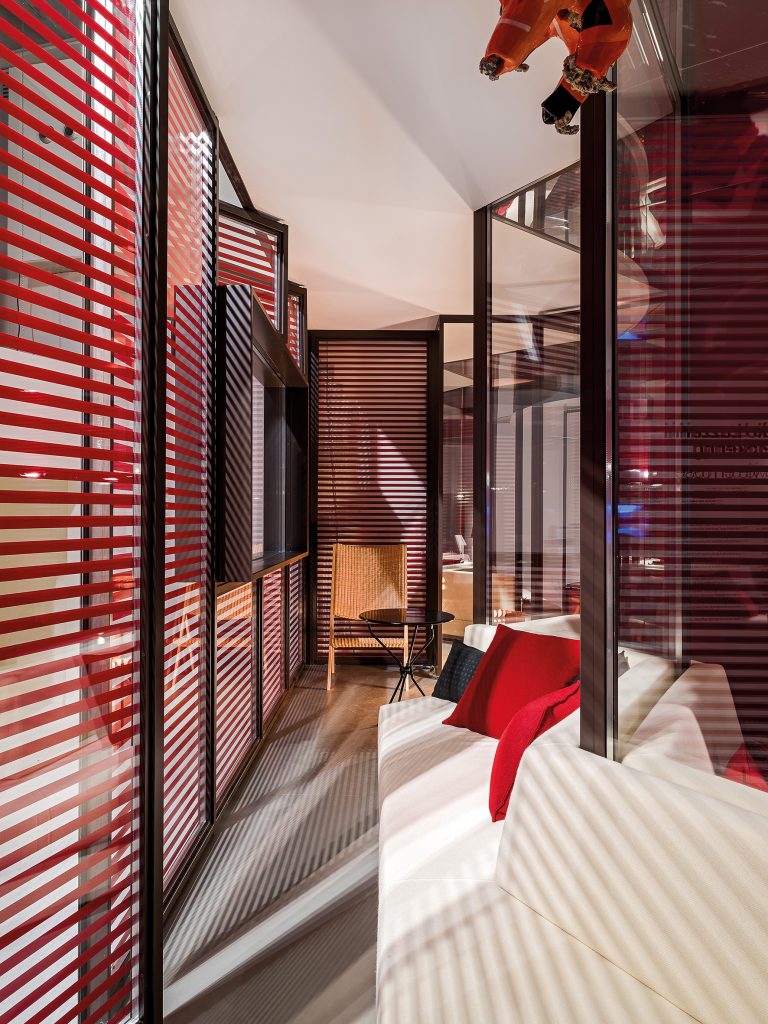 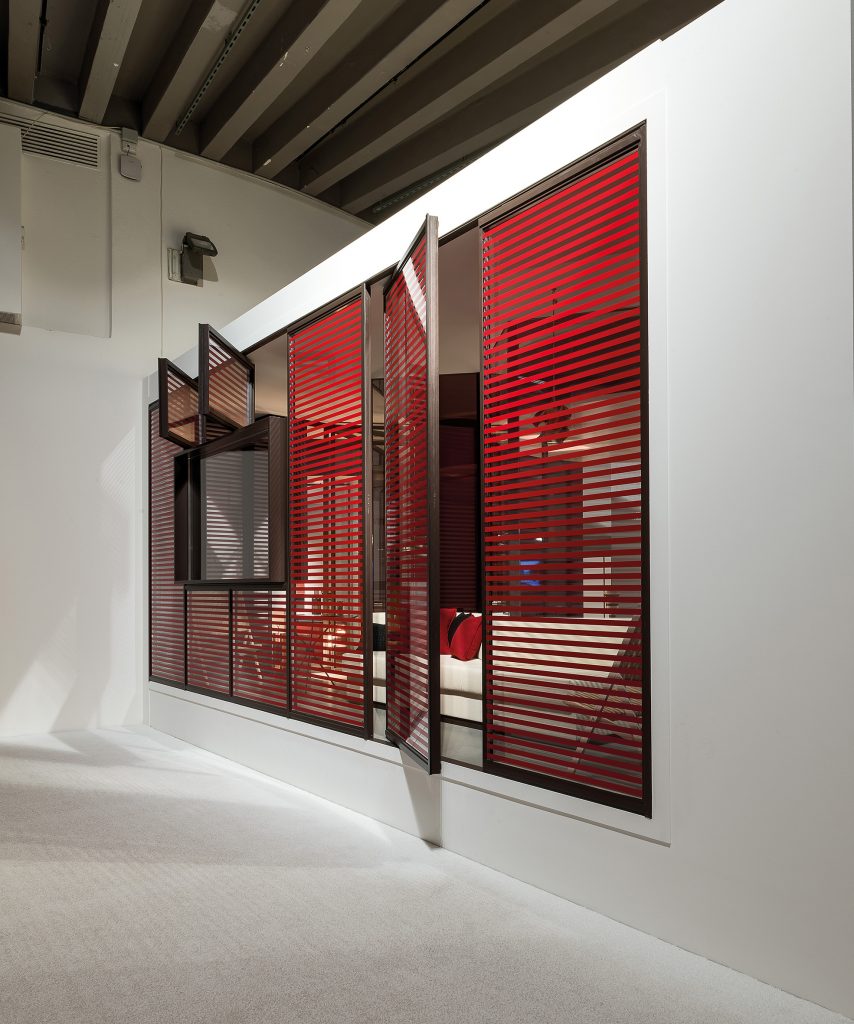 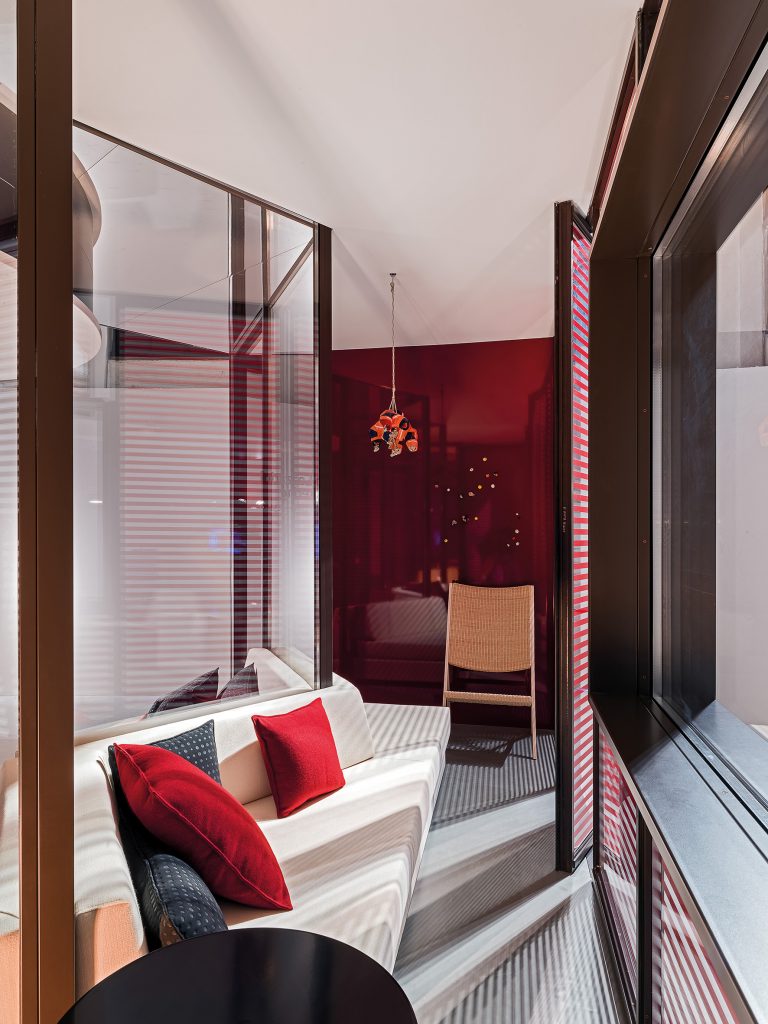 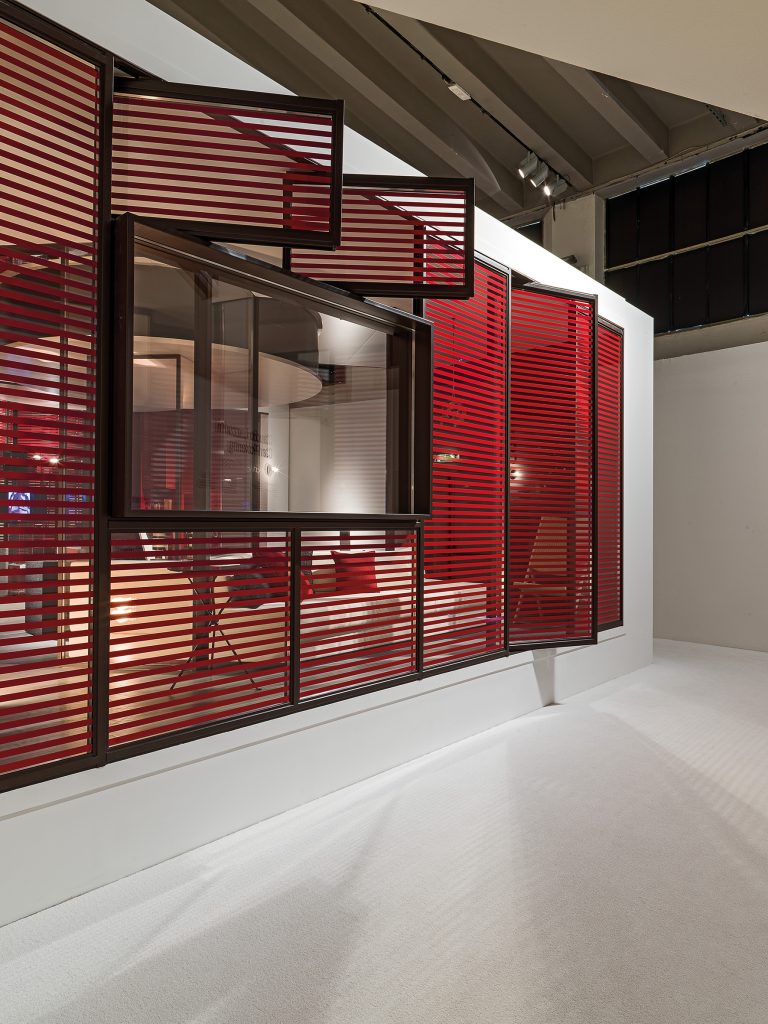 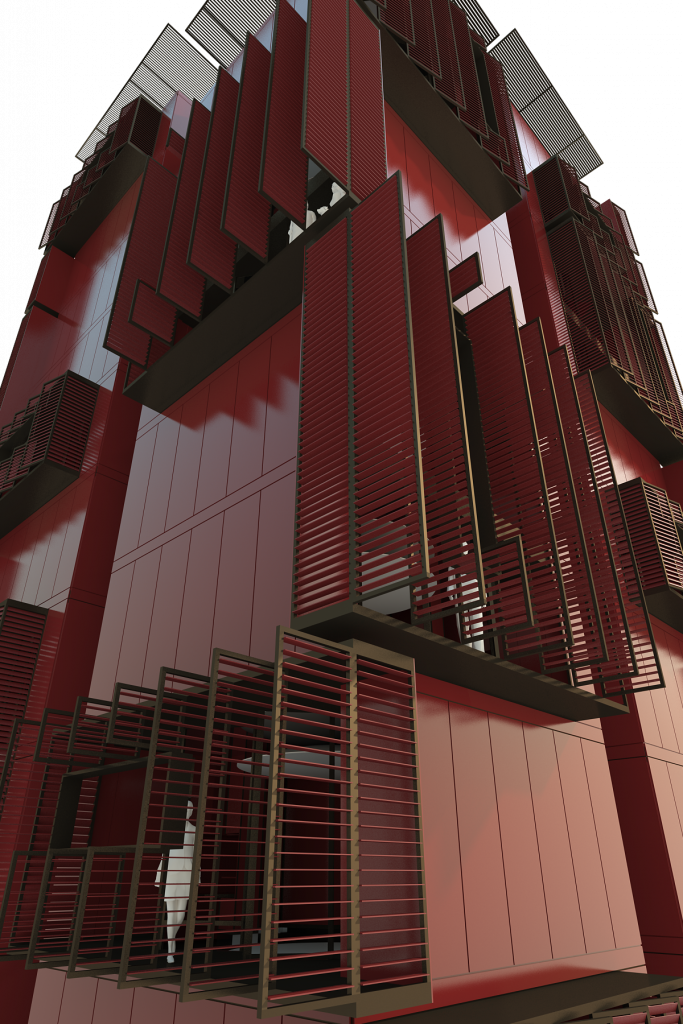 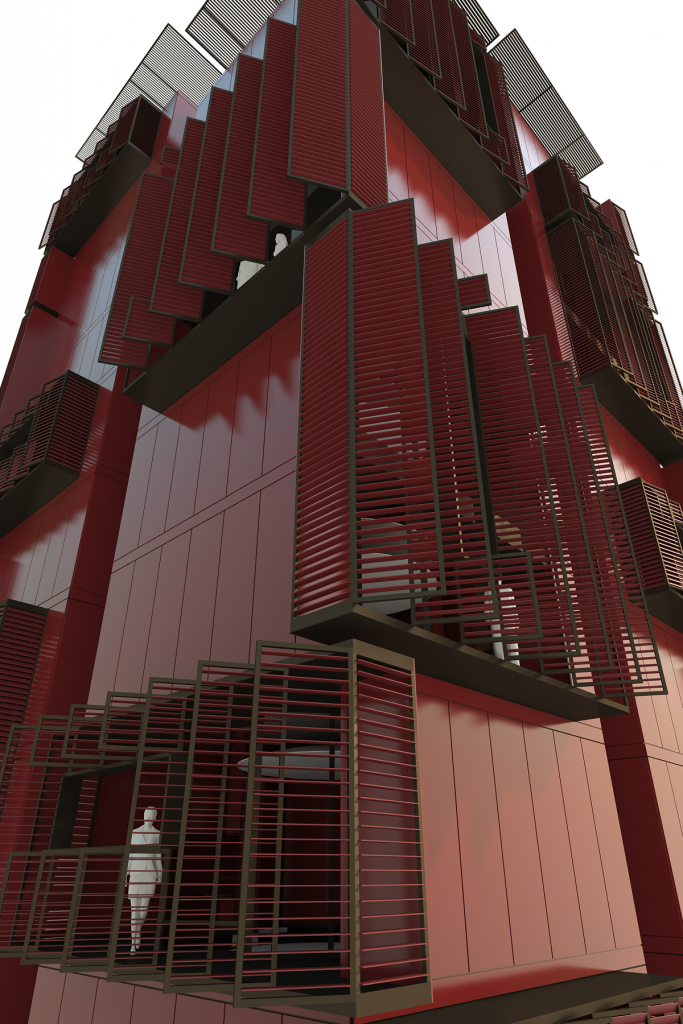 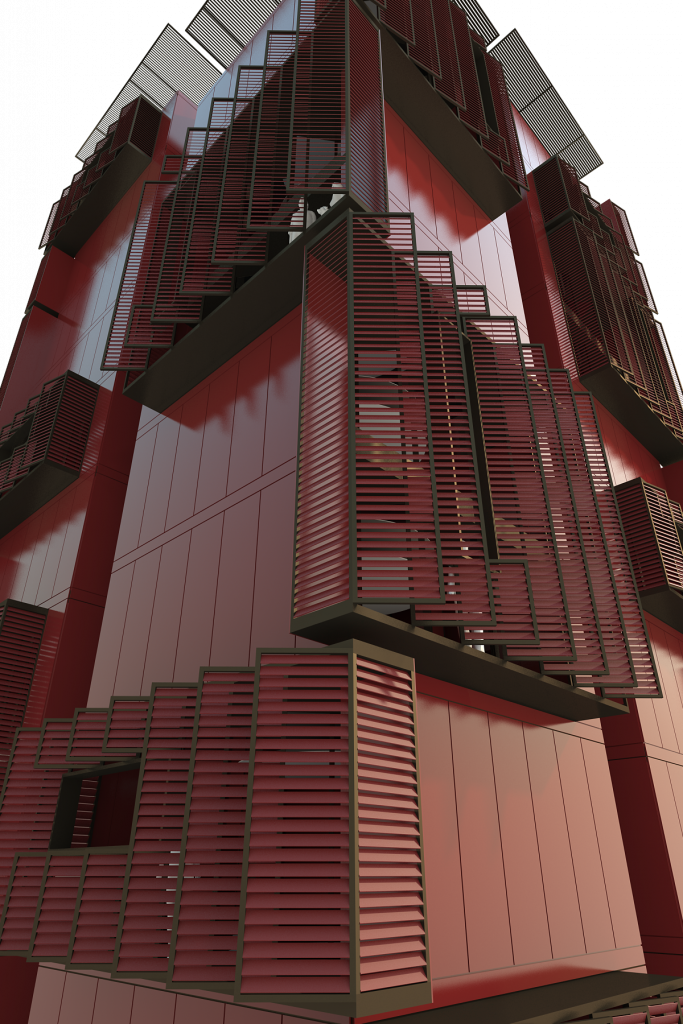 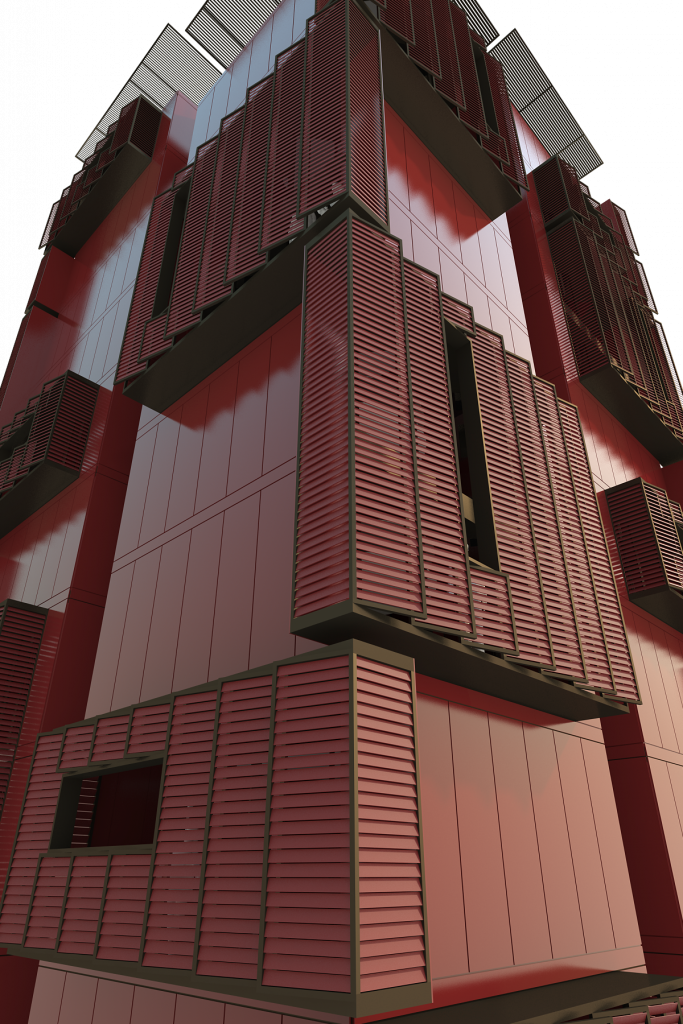 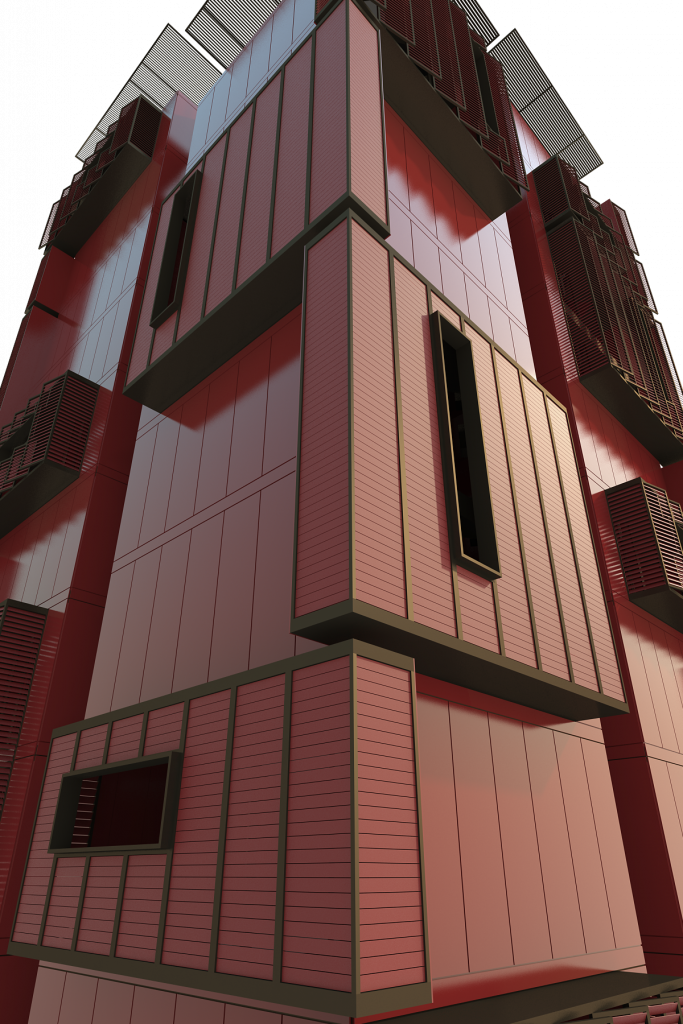